Large reservoir with a variety of surrounding habitats including marsh, scrub, etc
what3words :

Roadford Reservoir is located to the north-east of Broadwoodwidger in West Devon eight miles east of Launceston. It is the largest area of fresh water in South West England.  It was the third and last ‘strategic’ reservoir in South West Water’s plans for SW England, after Colliford & Wimbleball.  It receives water from the River Wolf, has a surface area of 295 hectares (729 acres) and a storage capacity of 34,500 megalitres (8 billion gallons).

After the sluices were closed in October 1989, the reservoir started to fill and the first wildfowl (now WeBS) count was carried out in November 1989.  Since then, a team of up to eight counters has carried out monthly counts (in all weathers!) of all wildfowl, waders and gulls on the reservoir by walking four different stretches of the reservoir bank.  The monthly WeBS count figures are entered in the logbook in the hide and the data is submitted online to WeBS.  The hide at Westmoor, donated by Devon Birds, was opened by Bill Oddie on 31 March 1995.

It is the most important inland site for wildfowl in Devon, holding a peak in winter of around 2,000 or more wildfowl.  This includes up to 750 Canada Geese, 400+ Wigeon, 300+ Teal, 300+ Mallard, 200+ Tufted Duck, 300+ Coot, etc.  It also regularly holds smaller numbers of Gadwall, Shoveler, Pochard, Goldeneye, Great Crested and Little Grebes. There is a small wader passage in late summer/autumn, depending on water levels.

Bat populations have been monitored at Roadford Lake by the Devon Bat Group since the reservoir was built in 1987, when over 200 bat boxes were erected as part of the mitigation works; healthy bat populations are known to exist across the site.  Recent surveys have also revealed that Roadford Lake hosts a healthy population of Hazel Dormouse and evidence suggests that dormice were present at Roadford pre-1989 before the valley was flooded. 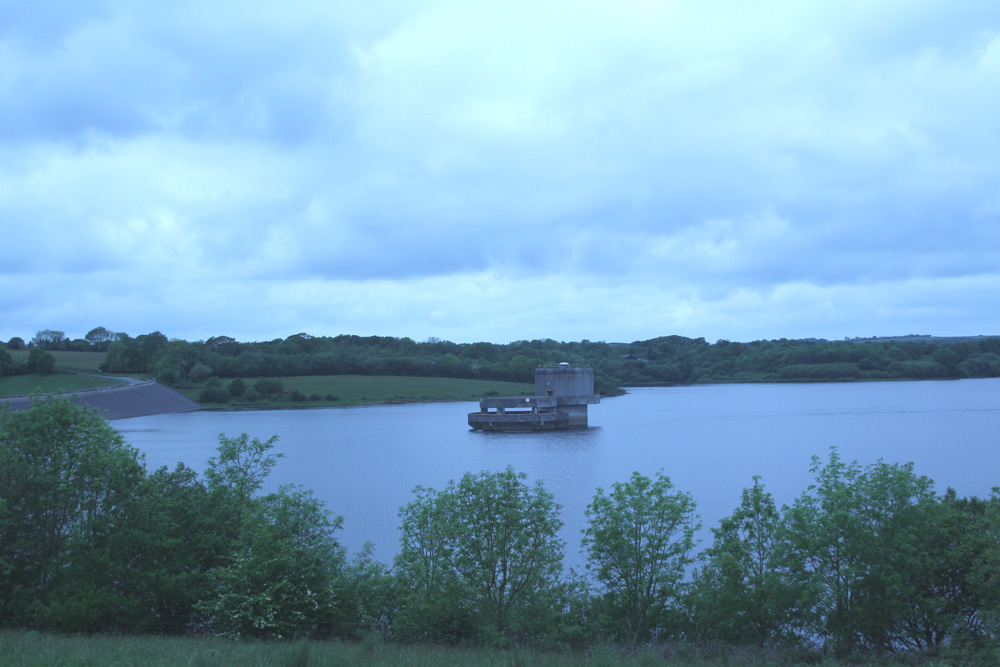