A visit to the Slapton Ley and Kingsbridge estuary today.

On the sea off of Slapton  a count of 39 Common Scoter. On the Ley three Golden Eye (1M & 2F) 10 plus Gadwall and numerous Tufted duck but not as many as seen in previous years.

Coots in large numbers but again not as many as seen in previous years, about 10 Great Crested Grebe and one Little Grebe.

Fifty plus Great Blacked Back Gull on the Ley and on Slapton beach. Little Egret and Heron, Water Rail heard calling.

Highlight was an adult female Marsh Harrier, the first I have seen at Slapton for some time.

Kingsbridge Estuary ~ Heron, Little Egret, an estimated 300 plus duck on the estuary including Mallard, Shell duck, Wigeon and a drake Pochard. A hunting Peregrine flushed many of the smaller Waders, after it went over 60 plus Redshank and 40 plus Dunlin flew up towards Kingsbridge, a handful of Curlew and Oyster Catcher on the mudflats.

From the car park of the Crab Shell, Little Egret, three Greenshank and a small number of Redshank.

Sparrowhawks seen at Slapton and near Totnes. 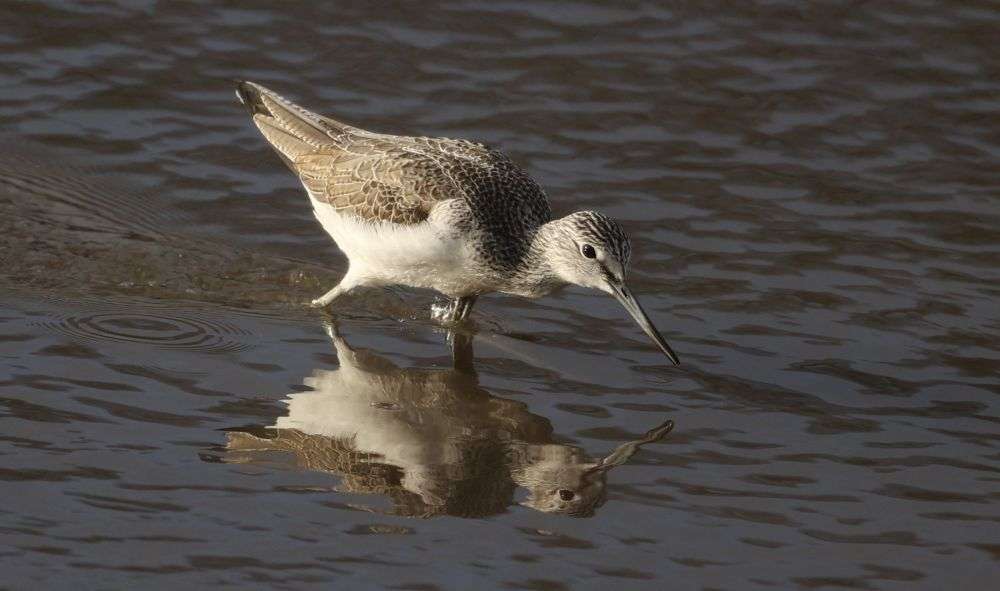 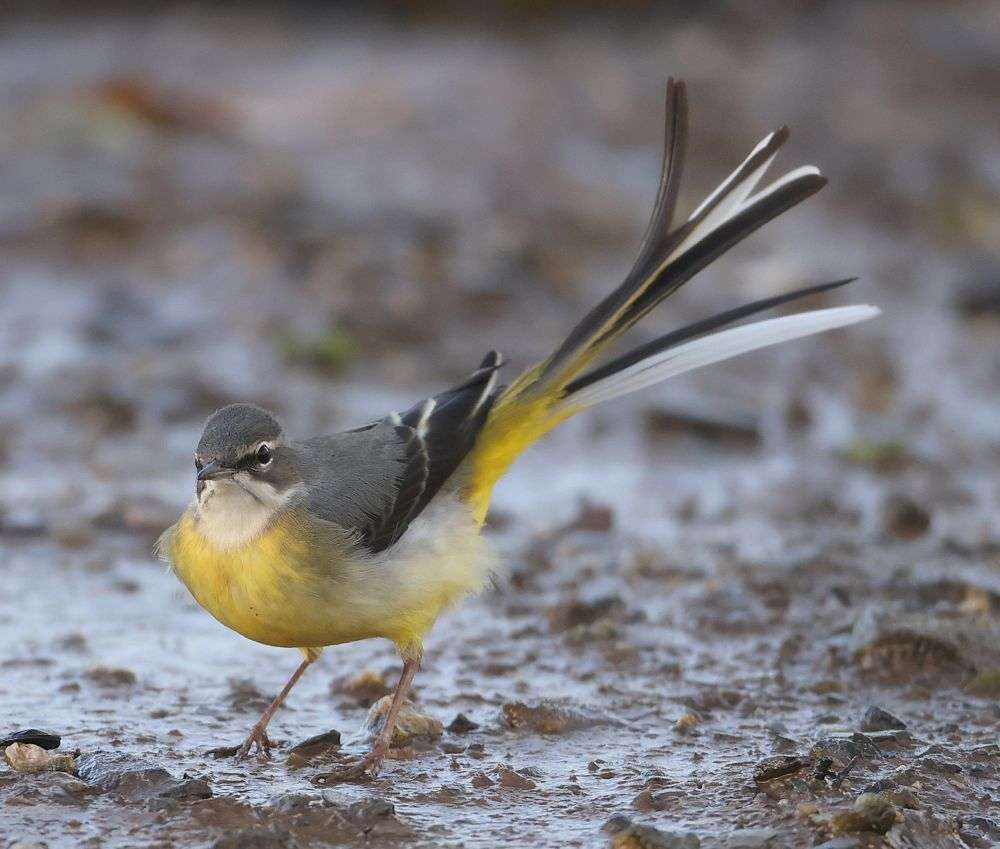