Up around the Exe today :~

Good numbers of Teal on the Rv Kenn.

From the Goat Walk :~ Osprey, initially on its usual post off of Exton, it then flew down the Exe and was fishing off of Starcross, Dunlin in their 100’s and in the flocks at least 4 Curlew Sandpiper and 9 Ringed Plover, 9 Knot, 2 Black Swan, 14 Little Egret and several distant Curlew.

The first day of this autumn season where there have been large numbers of birds in evidence, which is very reassuring given the present avian flu situation and reports. 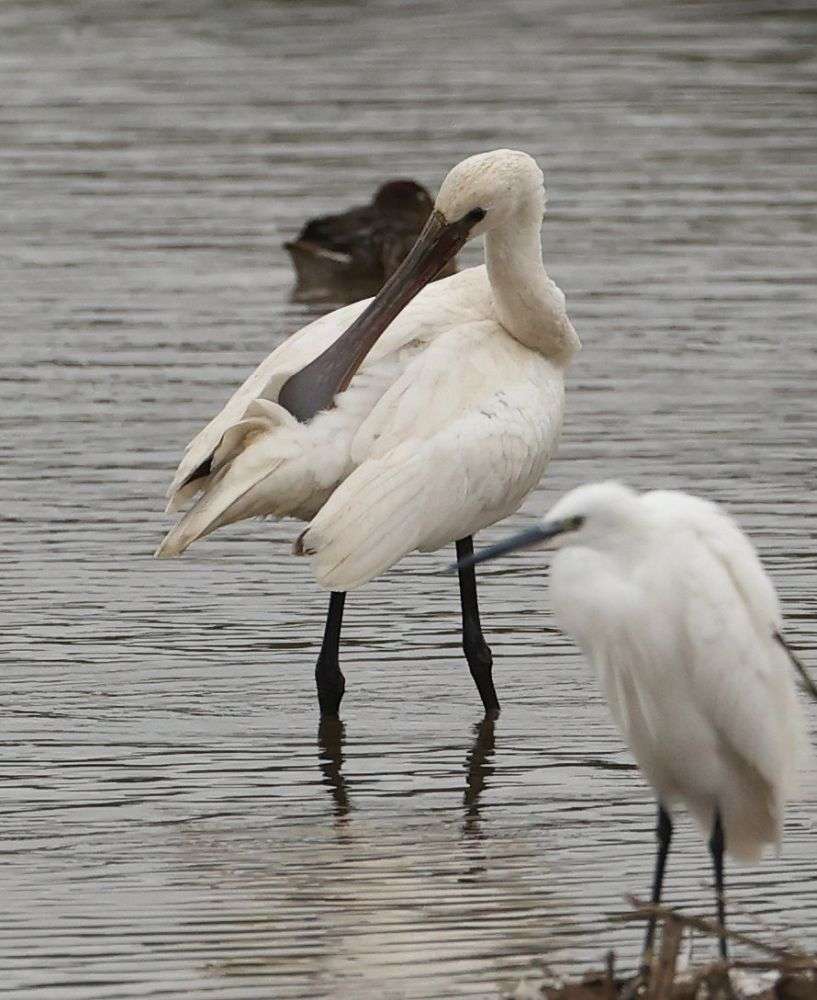 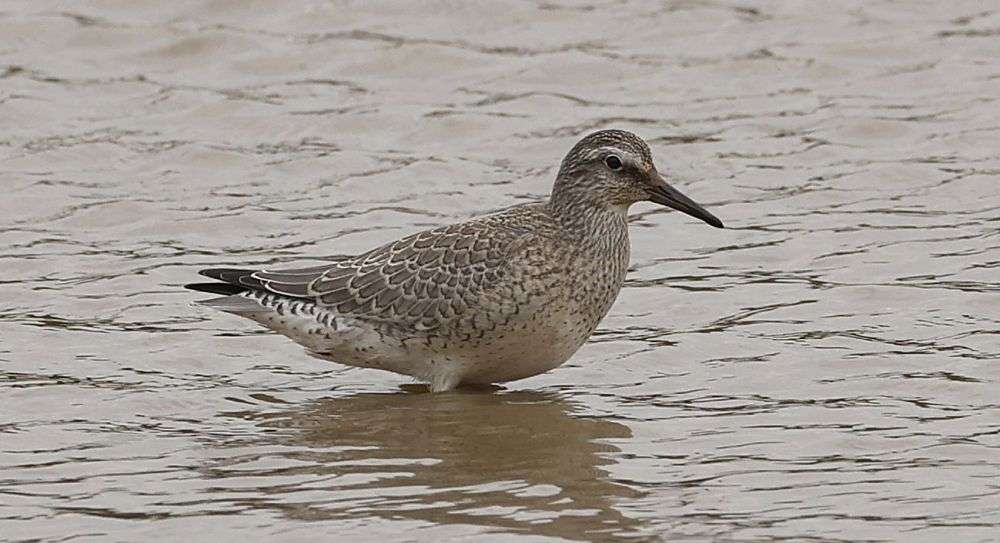