Managing for a Biodiverse Future

Devon Birds supports and works closely with many other organisations, both locally and nationally. The Society has representatives on most biodiversity forums and has direct links with other local societies and groups, both as an organisation and through its membership.

If bird populations are to survive in the long term, Devon Birds recognises that it is essential to protect habitats and all other species of wildlife both up and down the food chain. We also recognised that major factors at work on a global level have an effect – sometimes dramatically – on migration, breeding and survival.

Many of Devon’s best-known breeding species spend their winters or summers in other countries, some many thousands of miles away. Thus, what happens in countries around the world also influences how well our migrant bird populations do.

Devon Birds believes that co-operation between all biodiversity interest groups is therefore essential. Many of the organisations with which Devon Birds works closely are mentioned on this site (see Devon Websites in the Links menu). Our support is provided either directly or through joint research projects and fieldwork, as well as through the sharing of information and data.

Only by speaking together – with one clear voice – about nature and its diversity will we have a reasonable chance of protecting our fragile environment and making a real and lasting difference. 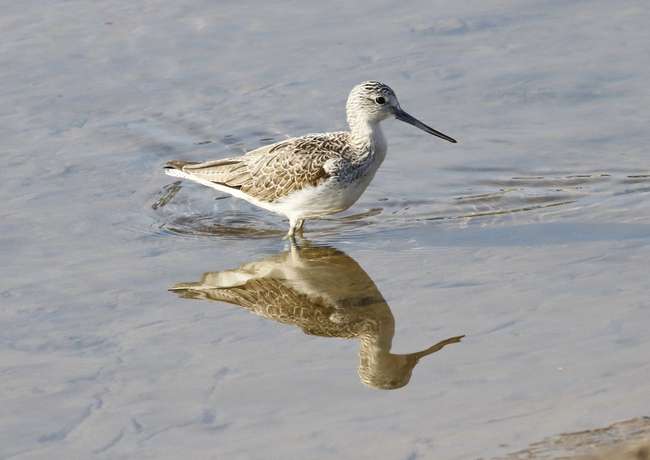